According to the US Department of Energy, the sun sends 430 quintillion Joules of energy to earth every hour. This abundance of energy makes the sun a viable power source. Rapid technological advancements and improvements in industrial sensor precision have helped make solar power a practical alternative to fossil fuels.

What Are CSP Plants?

Parabolic troughs are used in 95 % of commercial solar power plants worldwide. These consist of a series of curved, parabola-shaped reflectors with mirror coating. The mirrors focus sunlight on a receiver tube. In the receiver tube, a heat transfer fluid (e.g., molten salt), is heated to between 150 °C and 380 °C to generate electricity in a conventional steam generator. 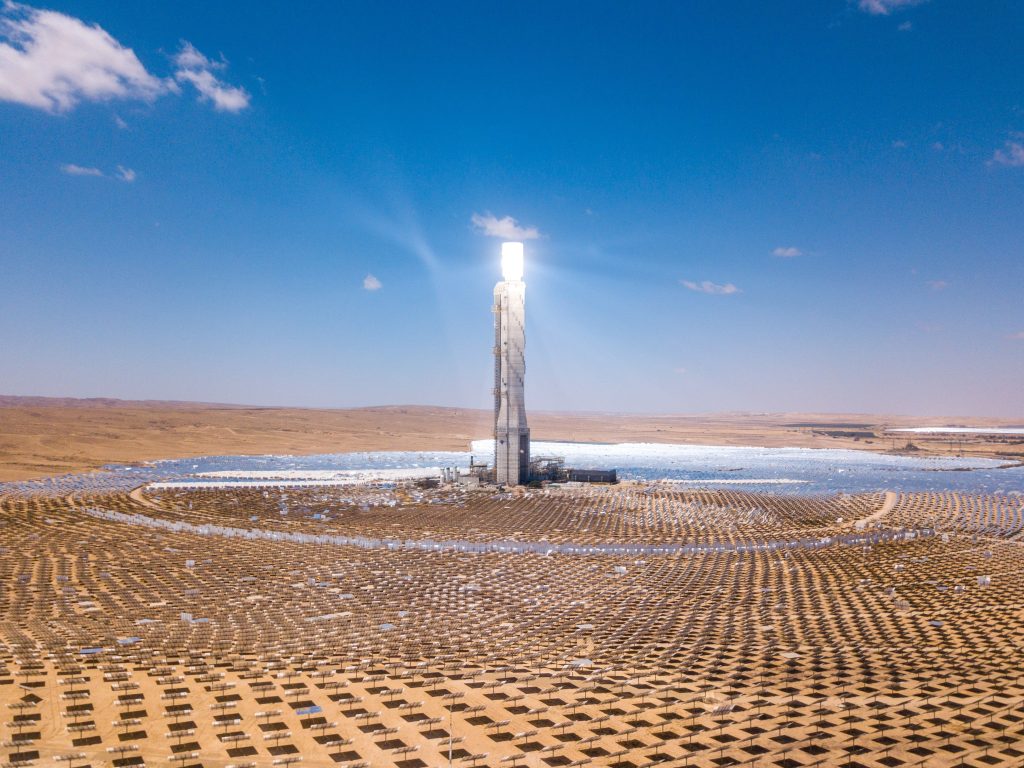 Thousands of solar tracking mirrors (heliostats) reflect sunlight onto a central receiver at the top of a tall tower. The concentrated sunlight increases the temperature of the heat transfer fluid located inside the receiver to about 600 °C to create steam that powers a conventional turbine. The turbine is then able to produce electricity.

It’s the Angle That Counts

High-precision sensors, such as the Pepperl+Fuchs F199 and F99 inclination sensors, ensure that mirrors in parabolic troughs and power towers are angled to absorb the most sunlight. If the angular position of these mirrors is incorrect, energy loss can occur. Cosine loss from mirrors not facing the sun directly and sun tracking errors in the CSP panel system are the most common factors that lower energy production.

The F199 high-precision inclination sensor reduces energy loss using its high-precision measurement accuracy of ±0.15°—over both axes and the entire measuring range, from 0 to 360°. This minimizes cosine loss and tracking errors and maximizes energy output. 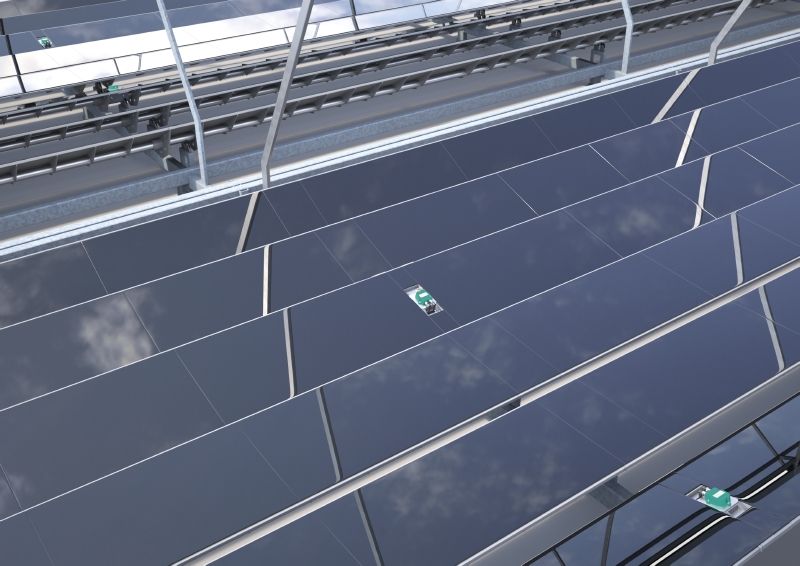 High precision and a rugged design make the F199 and F99 the ideal inclination sensors for CSP plants. CSP plants are commonly installed in desert-like environments, so installed sensors must withstand extreme conditions such as sandstorms, drastic temperature changes, and harsh cleaning processes. The -45 °C to +85 °C extended temperature range of the F199 enables use in even the hottest regions of the world. The F199 has a corrosion-resistant aluminum housing, so maintenance is kept to a minimum, and the encapsulated electronics are IP68/69 protected.

CSP plants can make a significant contribution to energy production around the globe. If the planned investments in today’s CSP plants are implemented, around 25 % of the eco-power generated worldwide could come from solar thermal energy by 2050. With the right sensor technology, efficient energy production in CSP plants is possible both now and in the future.